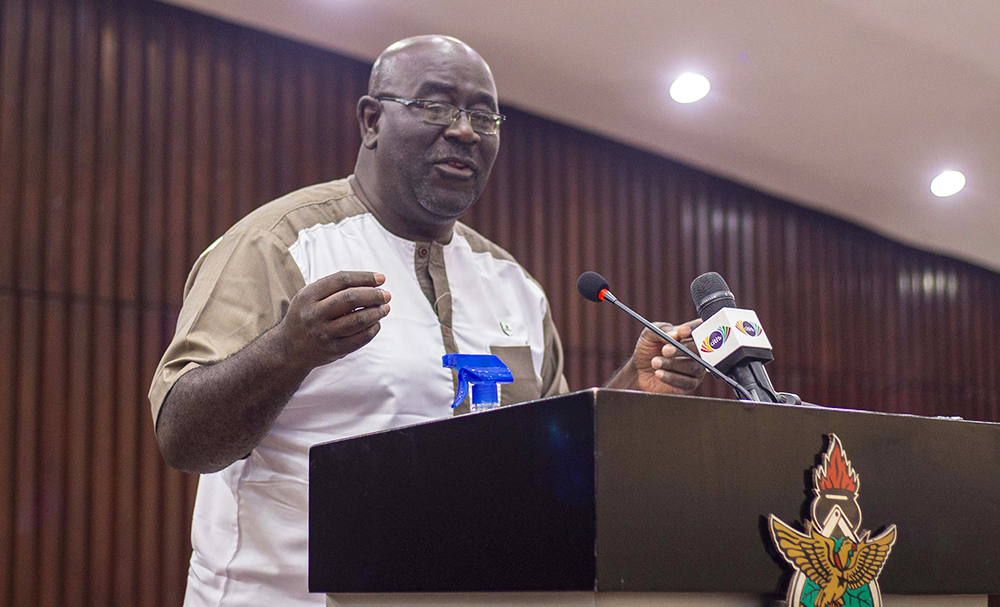 A renowned professor of Law has said Ghana must aspire to strengthen the legal framework underpinning the Rule of Law and democratic governance systems. Professor Kofi Oteng Kufuor who also doubles as the Co-General Editor of the African Journal of International and Comparative Law made this remark when he delivered a paper on the topic: “A Very Convenient Marriage: Law and Technology in the Quest for Economic Transformation”, at the maiden Kwame Nkrumah University of Science and Technology (KNUST) Faculty of Law ‘Eminent Legal Scholars Public Lecture Series, at the Great Hall, in Kumasi.

Prof. Kufuor stated that his assertion would assist create state institutions independence, freedom of expression, tolerance of divergent viewpoints, and citizens empowerment to actively engage in nation-building. He further stated that studies had shown that countries that appreciated civil liberty and had enacted laws to build institutional efficiency, achieved accelerated transformation and socio-economic growth.

Prof. Kufuor described the law as a public good, therefore, it was appropriate that good laws were enacted to bring about innovative ideas, technological know-how as the protection of intellectual property.

He cited how the Netherlands grew to become a powerhouse, saying “learning from their experiences under Spain, the law of the Dutch Union protected the right to free expression, the right to form associations, and it held the state at arm’s length from the institutions of higher learning. “Thus, the legal framework of the Dutch Republic set the stage for the flourishing of technology. On the back of this tolerance, scientists and technologists thrived as the country attracted scientists and other thinkers from all over Europe.” He stated that to achieve sustainable development, developing countries such as Ghana must learn to put in place the appropriate governance systems that do not restrict people's rights or state institutions.

Prof. Kufuor said technological advancement had helped to strengthen legal regimes in almost all fields of human endeavour - advancing the cause of humanity. The advent of social media, according to him, had further created the knowledge base to create awareness on the emerging development trends globally and make life better for mankind.

Prof. Kufuor, who has been a Professor of Law at the University of East London since 2006, commended KNUST for setting the stage for a multidisciplinary approach to legal education. This, he said, was critical for the advancement of Ghanaian society.

The lecture series, according to Professor (Mrs.) Rita Akosua Dickson, Vice-Chancellor of KNUST, aims to improve intellectual conversation and design a route for the nation to obtain knowledge from prominent scholars and those in other fields. This is supposed to improve people's quality of life and their overall well-being. According to her, the University envisioned itself as the leading provider of legal education, preparing the human resources and skills needed to advance socio-economic, technological, and industrial development. Prof. Dickson, who presided over the inaugural lecture, praised the KNUST Faculty of Law for selecting a topic that is pertinent to the country's development goals.

“The rate at which technology is growing demands equal measure in law for transformation,” she noted. The maiden lecture had in attendance a cross-section of legal luminaries and technocrats, research scientists, as well as some officers from the security agencies.